Pomegranates originate from the Persian plateau, where they have been cultivated for nearly 5,000 years. Esfandiyar, one of the most powerful mythical heroes of Zoroastrianism, the oldest religion continuously practiced in Persia, ate pomegranate to gain great strength and abilities before battles. Of course, he was always victorious.

As pomegranates spread, they became part of the art, architecture, folktales, literature, and cuisine of ancient Egypt, Greece, and Rome. From Persia and the ancient Mediterranean, pomegranates traveled throughout Central Asia and Pakistan, reaching India and China around the first century CE and moving on to Indonesia, Africa, and eventually the Americas.

It is not surprising to find numerous references to pomegranates in the Torah and other founding texts since it was already cultivated in Egypt before the time of Moses.

In each culture, pomegranates carry a different meaning. It can symbolize love, fertility, abundance, marriage and is also the fruit of the dead. 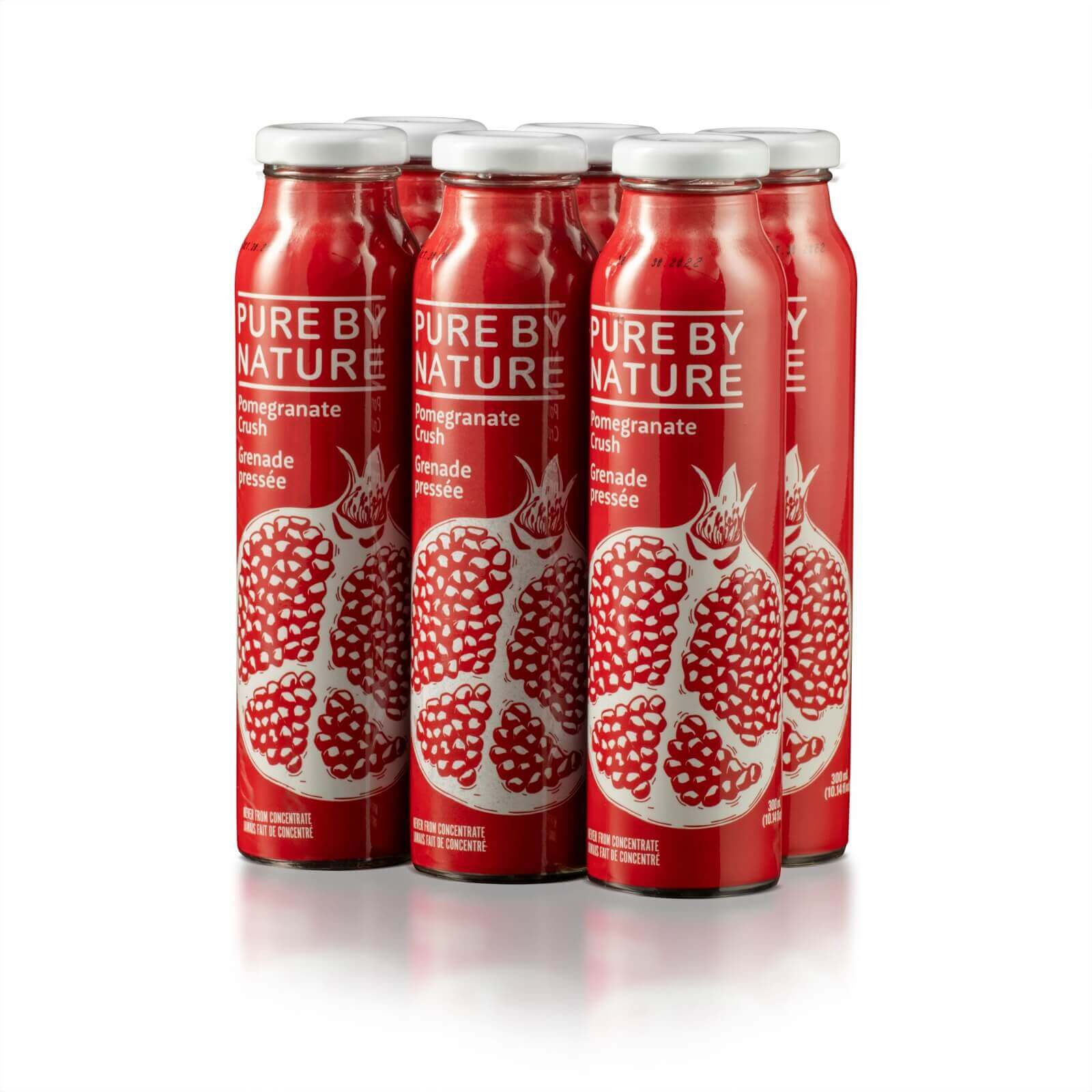 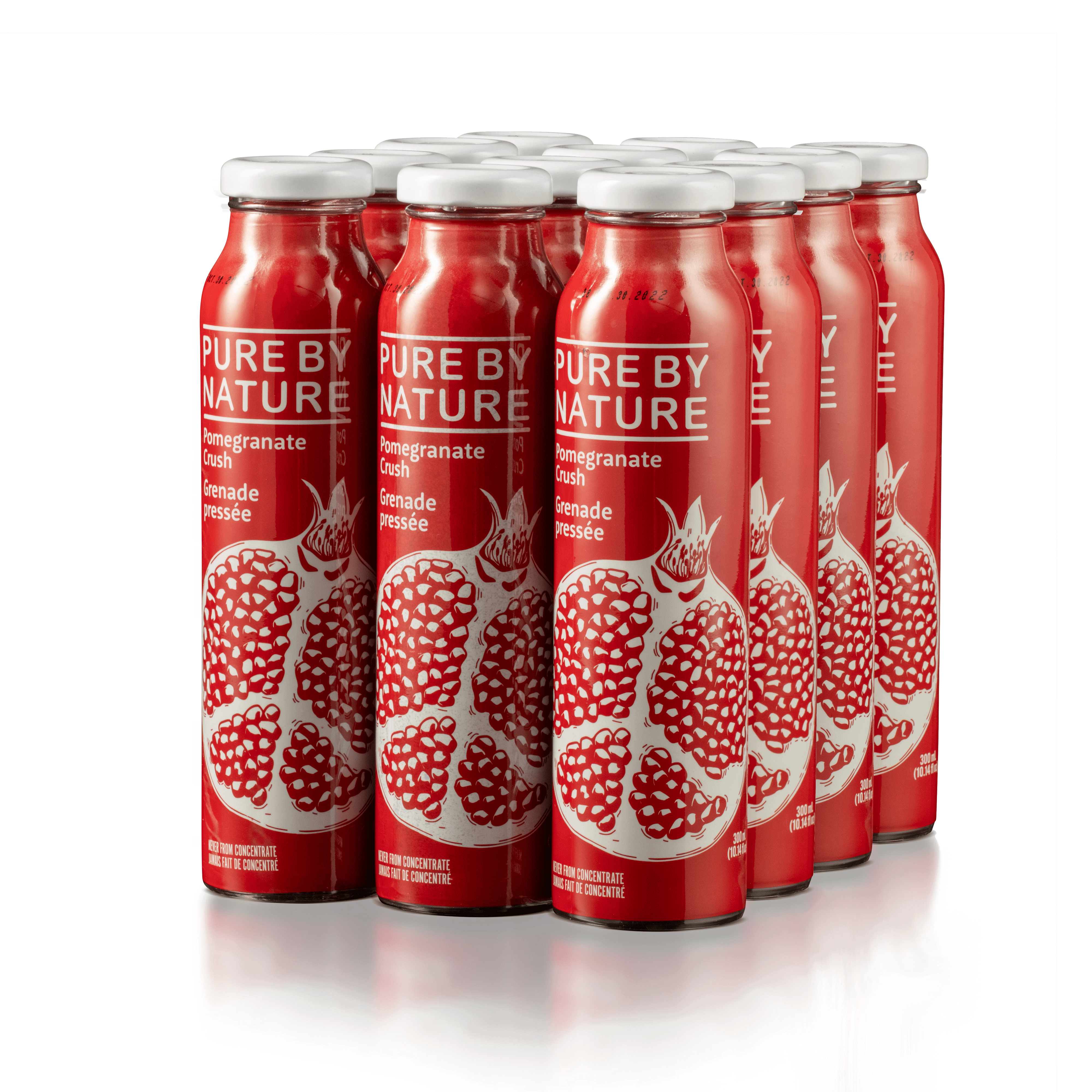